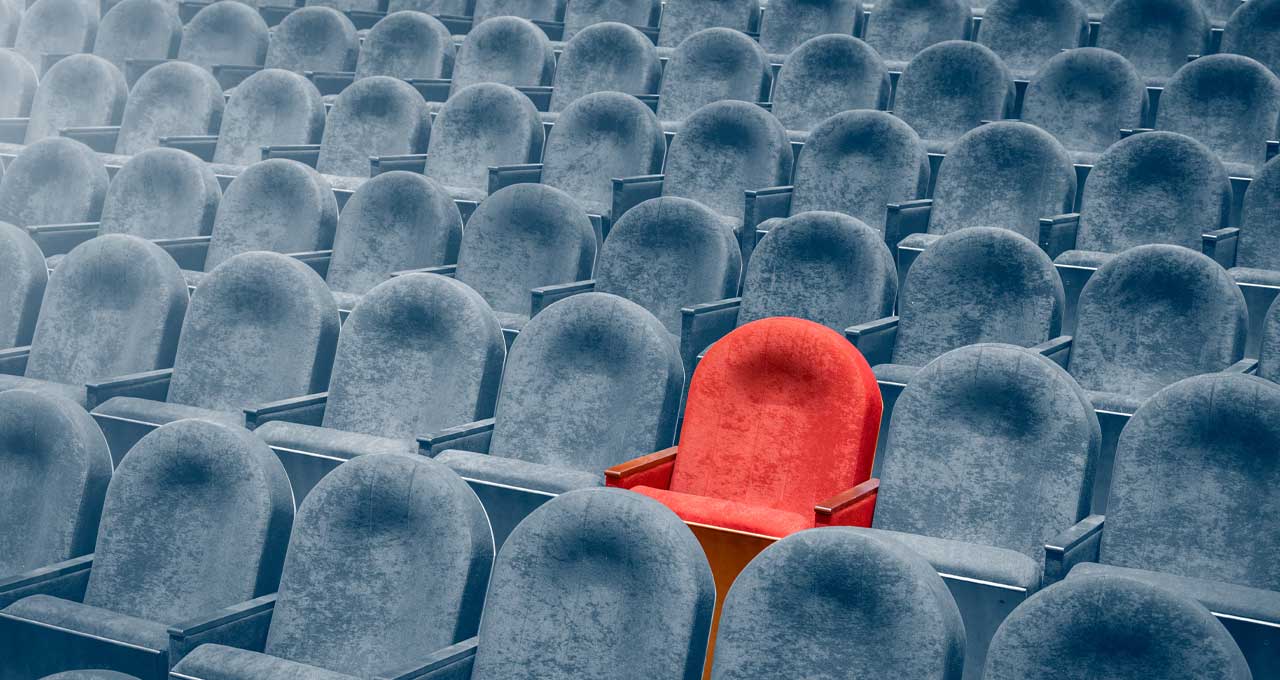 New Regulation on Evaluation and Classification of Cinematic Films

The Regulation on the Principles of Evaluation and Classification of Cinematic Films (“Regulation”)  published in the Official Gazette on October 22, 2019, replacing its predecessor published on February 18, 2005. You may access the complete text of the Regulation in Turkish here.

The purpose of the Regulation is to set forth the rules on how to evaluate and classify the cinematic films and their trailers as well as to determine the scope of authorizations granted to relevant administrative bodies in relation to audit and enforcement of these rules.

The Regulation clearly states that any film produced in Turkey or imported from other countries shall be evaluated and classified in terms of whether the film includes any references to sexuality, nudity, violence, horror, drugs or vulgarism. As a result of this evaluation and classification, the film is marked with one or more of the signs attributed to each of abovementioned references published in the addendum of the Regulation. The Regulation also ensures that an unevaluated and unclassified cinema film can be screened at films festivals, special screening events or other similar cultural and artistic events, on the condition that it is marked with the (18+) sign.

Last but not least, the Regulation also establishes the rules regarding the cinema tickets. As per the Regulation, the movie theater owners or ticket seller real/legal persons shall not sell tickets via subscription, promotion or in bulk, except for the discounted tickets in line with the tariffs adapted under the Regulation (tariffs for senior citizens, students, disabled citizens etc.).

In our opinion, the Regulation is very detailed in terms of the evaluation and classification of the cinematic films as well as the rules on advertisement before film screening, movie trailers and ticket sales. Nevertheless, given that it has not been long since adaptation, challenges deriving from its application are yet to be revealed.