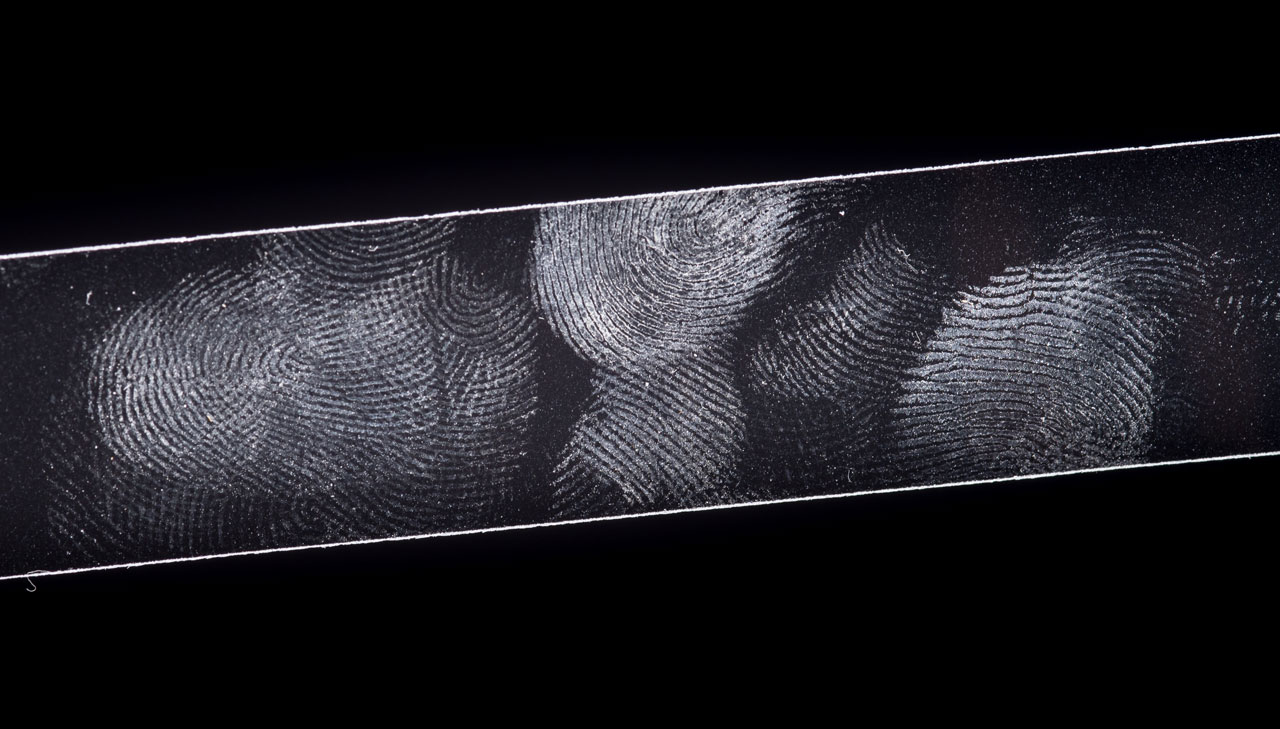 What Is Accepted As Evidence In Criminal Actions

As part of The Turkey’s Judicial Reform Strategy Document, the first package consisting of 39 articles was published on October 24, 2019. Named as ‘The Code Regarding the Amendments in The Code of Criminal Procedure and in Certain Codes’, it brings some significant amendments to The Code of Criminal Procedure. This notification aims to focus on the amendments concerning the evidences required to file a criminal action and its possible effect on Trademark Infringement actions.

Article 174 of the Code of Criminal Procedure regulates the procedure and the conditions for the Criminal Courts to return the prepared indictment to the Public Prosecutor due to deficiencies and incorrect issues.

Before the amendment, Art.174/1-b read that an indictment “prepared without gathering any evidence which is deemed to have an absolute effect in the certainty of the crime” shall be returned to the Public Prosecutor.

By the recent amendment this provision reads that an indictment “prepared without gathering existing evidence that shall directly have an effect on the certainty of the crime” shall be returned to the Public Prosecutor.

It is possible to say that the word ‘absolute’ restricted the Court to return an indictment which was not based on evidence that may, although not yet certain, have effect on proving the alleged crime. The Supreme Court practices were also adopted the narrow interpretation for the return of an indictment as well.

Consequently, by this amendment, the Criminal Courts are entitled to return indictments prepared without evidence having a clear and direct effect on the certainty of the crime. It is expected that the Public Prosecutors will look for concrete evidence while filing complaints for trademark infringement, anti-piracy and copyright infringement and asking for police raids based on evidences submitted by the plaintiff.