Deris Anti-Counterfeiting team is proud to announce that second of our counterfeit perfume raids was successfully been conducted simultaneously at 5 (five) premises in Bagcilar and Bahcelievler districts which are the recent hotspots of Istanbul regarding fake perfume.

More than 270,000 pieces of products containing packaging and bottles bearing luxury brands were seized and around 18,000 of them are the completed products ready for being marketed.

Accordingly, several criminal proceedings were initiated against the counterfeit manufacturers on behalf of the clients.

Perfume raid operations have high importance in protecting not only public health but also trade activities and IP rights of the brand owners. We are of the opinion that the announcement of these operations against fake-goods is such a way to create consumer awareness, especially when it comes to harmful products existing in the market.

In the context of infringement of IP rights, Turkey has an incredible role by being Europe’s gateway for the fake goods and is regarded as a transit or production country by European countries. Therefore, such collaborations with the police force are really effective to deter the infringers and hopefully to create good impact on Turkey’s image. 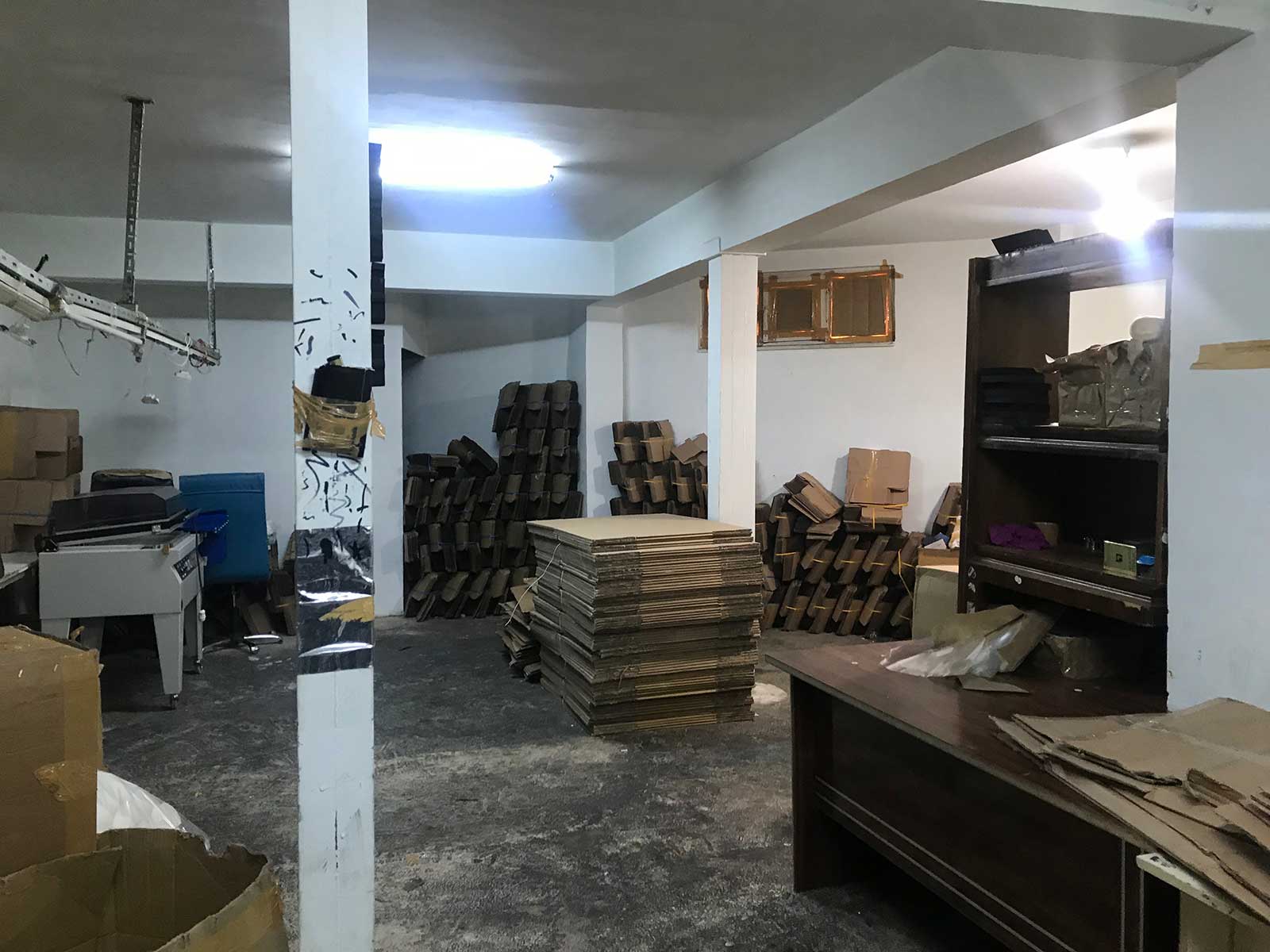 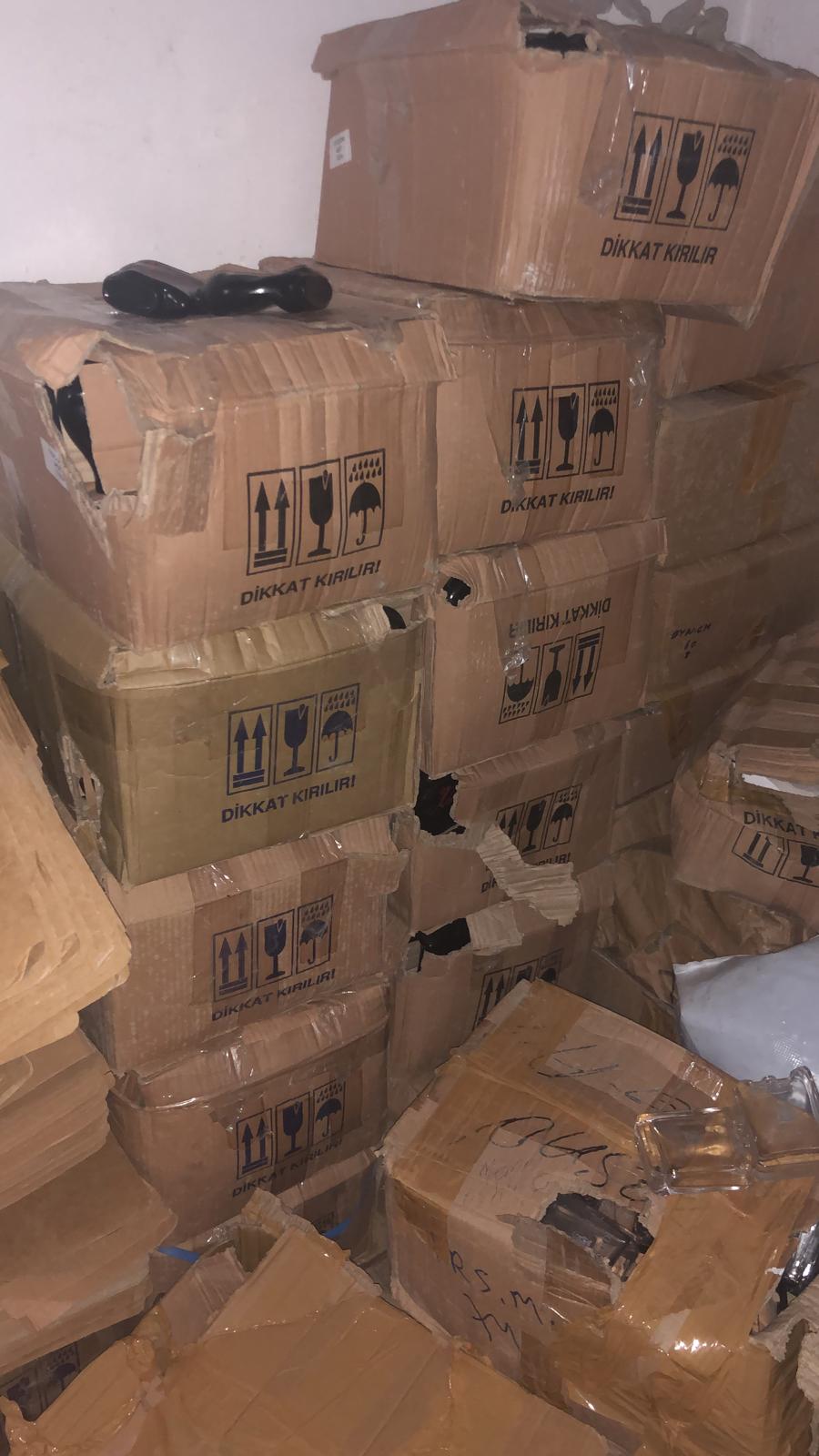 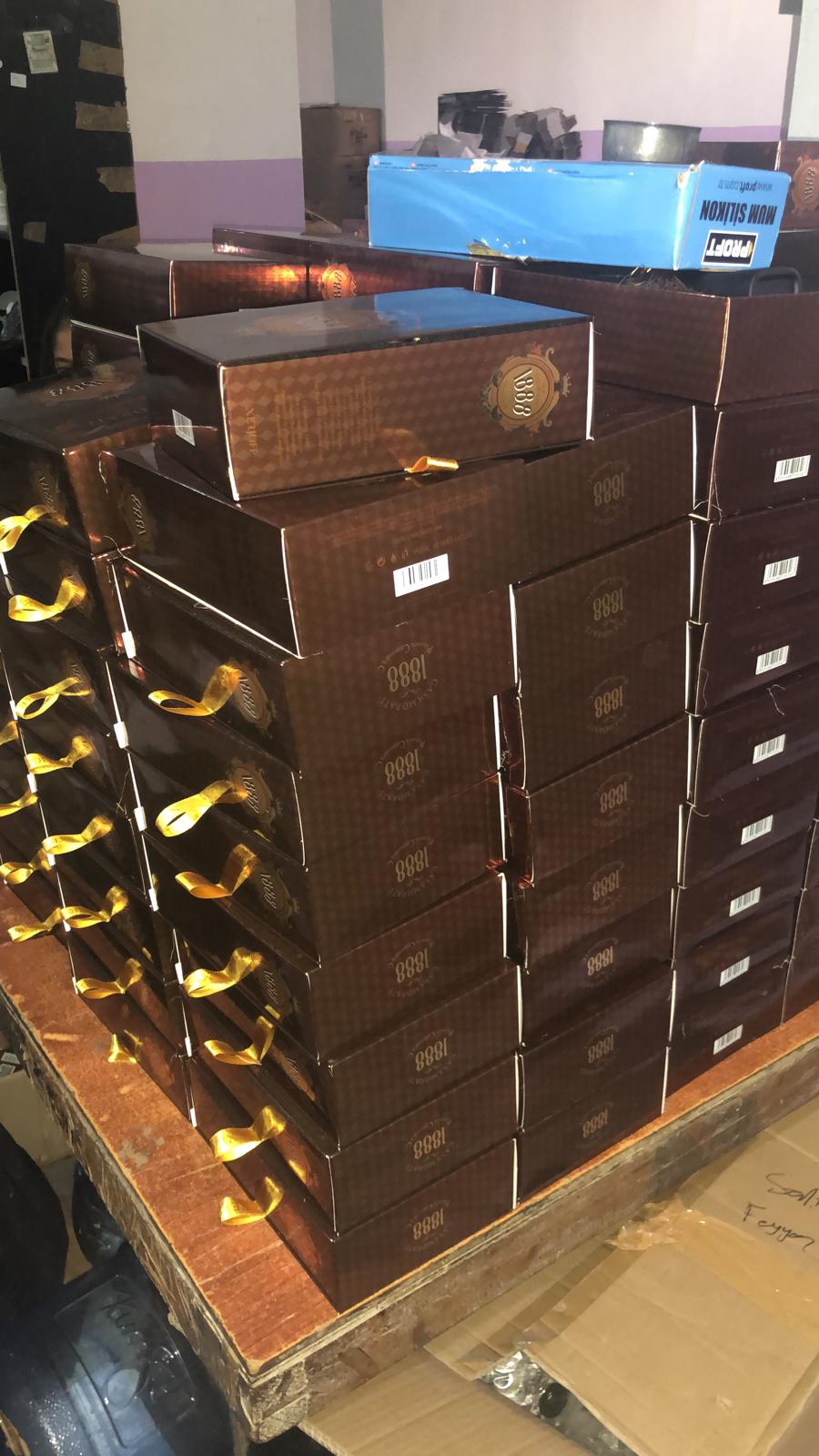