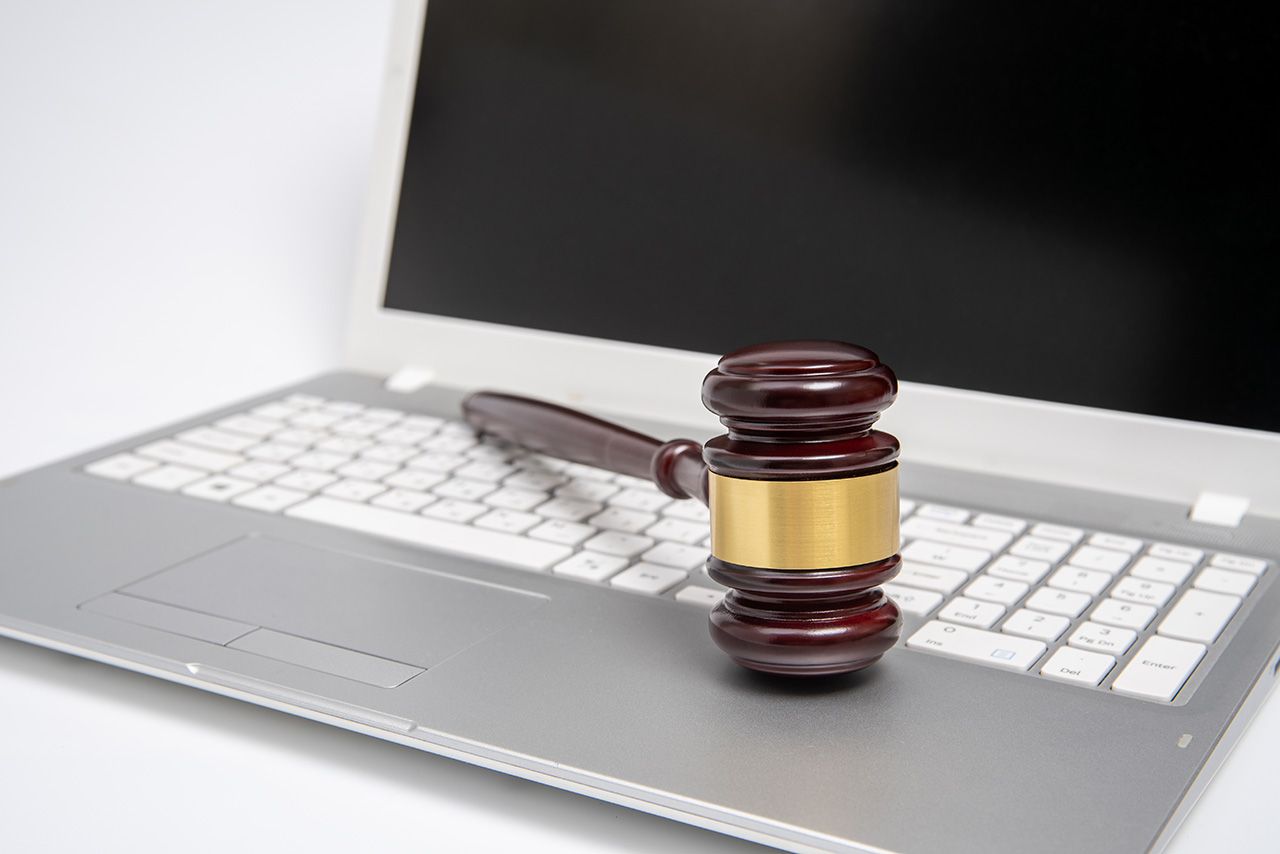 The first package of Judicial Reform Strategy Document (“1st Judicial Reform”), named The Amendment to the Code of Criminal Procedure and Certain Laws published in Official Gazette on October 24, 2019.

Within the scope of the 1st Judicial Reform, it is stipulated that the decision to block the online access shall be directed at the relevant content or section of the website, rather than the entire website. However, if this is not technically possible or sufficient to cease the infringement, then it is permitted to restrict the access to the entire domain under certain circumstances. To this effect, the grounds for blocking the entire website are limited with the rules established by the Article 8 of the Law no. 5651.

Another amendment to the Article 8 of the “Internet Law” accepted under the 1st Judicial Reform was in relation to the notification of the non-persecution or acquittal decisions to the Information and Communication Technologies Authority (“Authority”) by the public prosecutor or the criminal court respectively. In the former version of the Internet Law, the relevant content remained blocked, despite a non-persecution or acquittal decision, since the public prosecutor or the criminal court were not explicitly tasked with informing the Authority. However, in light of this amendment, blockings without legal grounds will cease to exist.

In conclusion, the 1st Judicial Reform aims to improve the legality and applicability of access blocking to online content, while keeping the balance between the basic freedoms and achieving the legal purpose with the least restricting means, as mandated by the principle of proportionality.