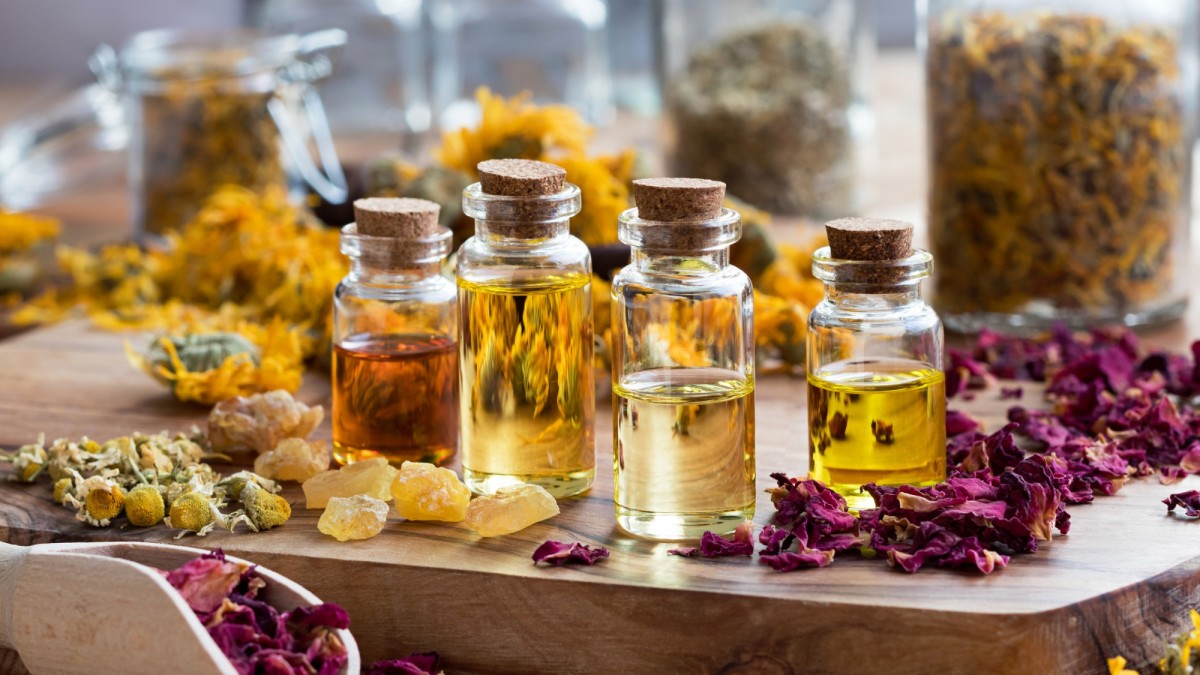 The new version of the Trademark Examination Guideline (“Guideline”) has been published by Turkish Patent and Trademark Office (“TURKPATENT”) on September 30, 2019 and replaced the previous version published in 2015. You may access the full text in Turkish via the following link:

The new version of the Guideline is the first one published since the enactment of the Industrial Property Law no. 6769. Therefore, in its entirety, it foresees major differences from the previous version which was based on the Decree Law no. 556. Like its predecessor, the new Guideline also makes assessments on “Trademarks related to the Sense of Smell”, also known as, “Scent Marks”.

In the version published in 2015, TURKPATENT had acknowledged that smells and tastes failed to meet the requirement of display by drawing or expressed in a similar manner (graphic display).

In the new version of 2019, TURKPATENT stated that it is not possible to observe Scent Marks with existing technologies in the records to lucidity and precisely determine the subject of protection within the scope of Article 4 of the Industrial Property Code. TURKPATENT also refers to the decision of the General Court of the European Union (“EGC”) for the application for “the smell of ripe strawberries” and the decision of 12.12.2002, C-273/00, Sieckmann (EU:C:2002:748, §69-73).

To shortly summarize the content of the reference decision, the EGC sets out the criteria for the registration of scents. Although it is not perceived visually, it was decided that the signs that fulfill the condition of graphical expression can be registered as a trademark. Furthermore, the EGC states that the condition of this graphical expression is necessary due to the principles prevailing in the registry, and that an objective expression can be achieved by graphical representation. The EGC also states that presenting the chemical formula, prospectus and sample of the scent to indicate a scent sign would not meet the condition of being expressed graphically. In short, it was determined that the criteria for graphical representation are to be lucid, certain, detached, easily accessed, permanent and objective.

The TURKPATENT’s practice with regards to the scent marks following the publication of this Guideline is yet to be seen, but it is surely be challenging as the registration of the scent marks in the past has proven to be elusive.